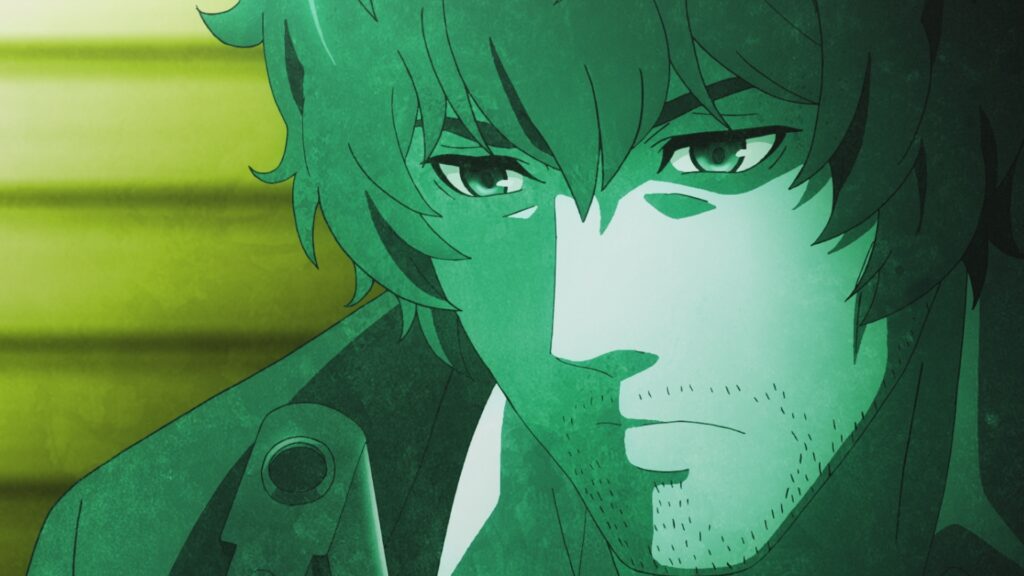 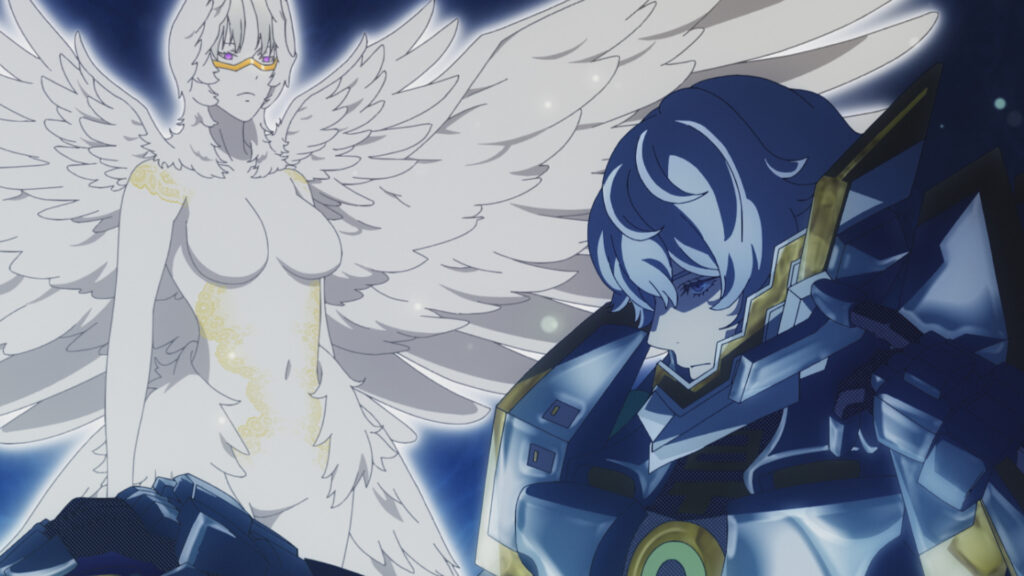 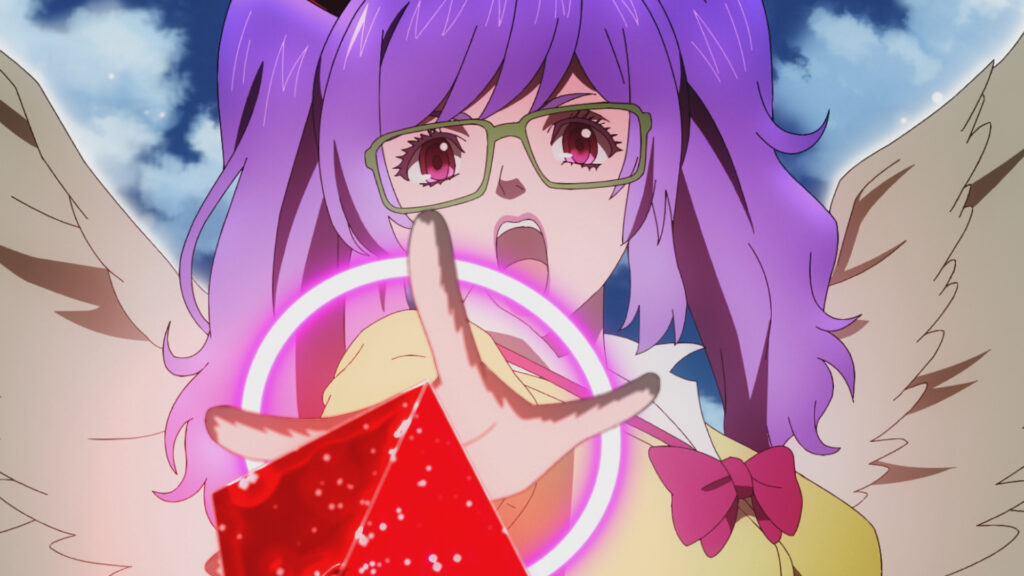 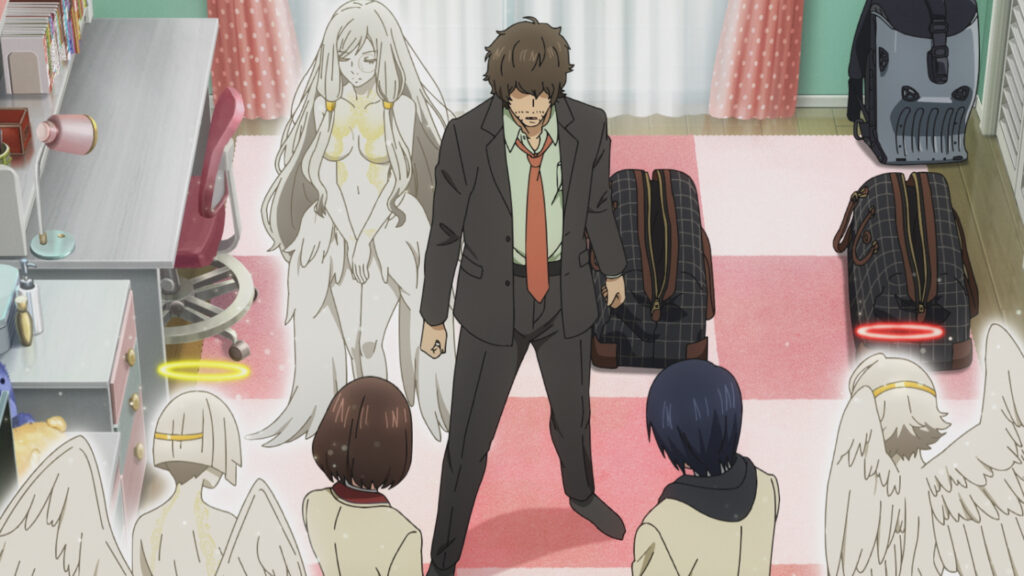 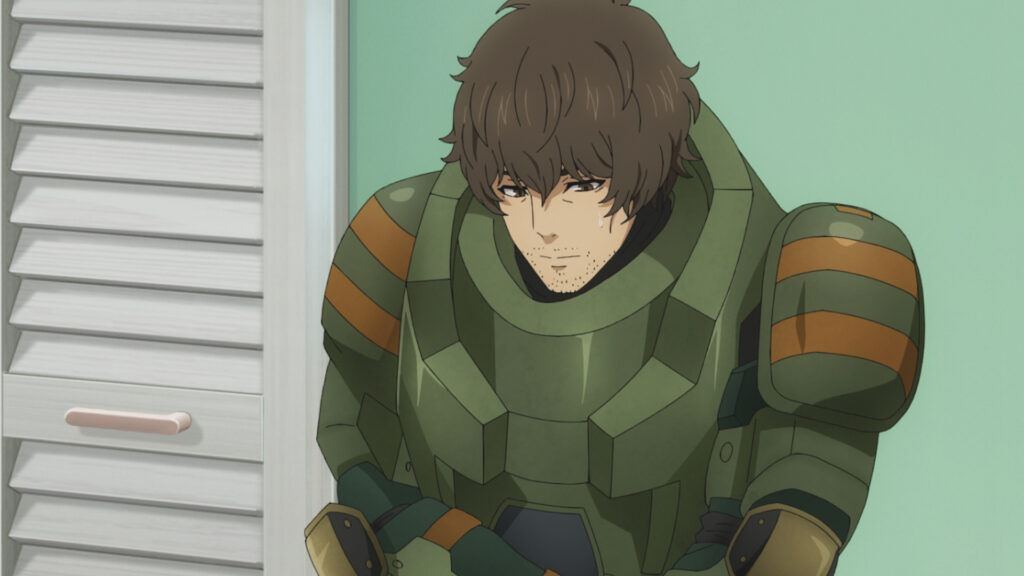 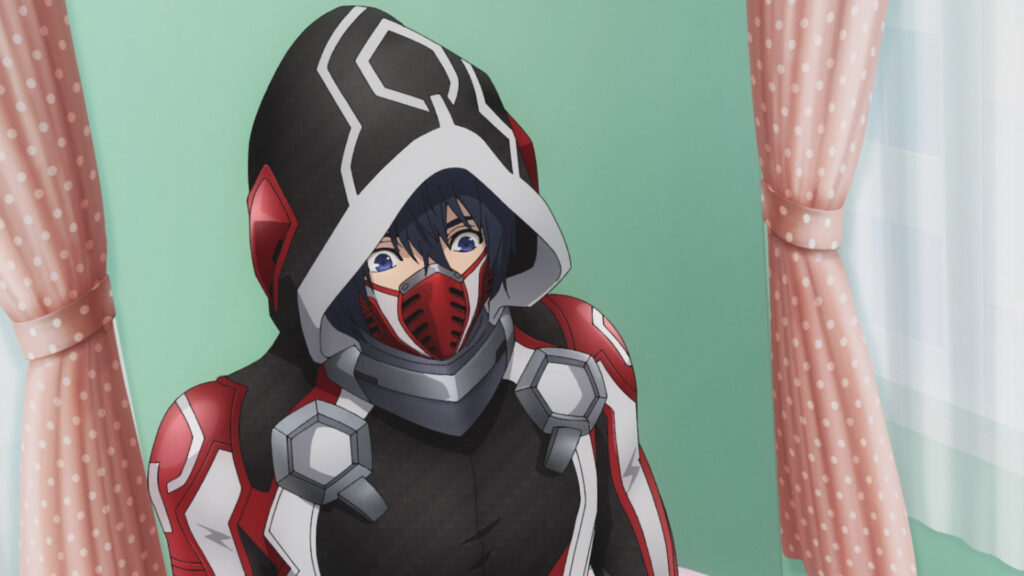 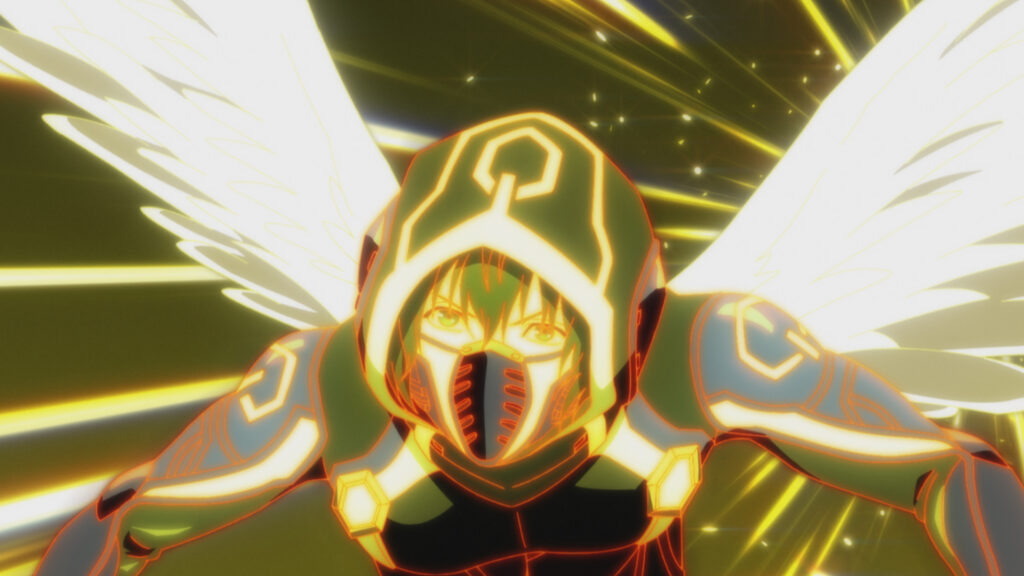 Serial middle school girl murderer Girl A escapes from the facility where she's being held.
Mirai's group deduces that to lure out other God candidates, Metropoliman gave her Wings and an Arrow so she could escape.
Mira despises Metropoliman's willingness to play dirty and do whatever it takes to become the next God. Eventually, the first victim is found at the Grand Tower in the city, and the situation rapidly worsens. Mirai's group chooses to act to stop Girl A's murders.